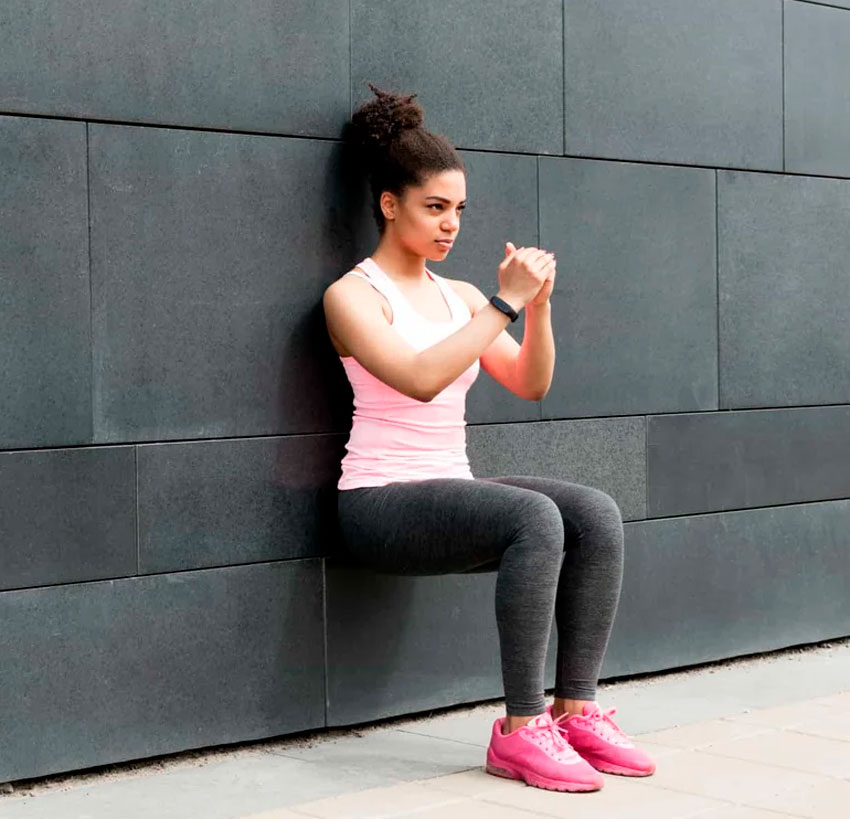 The chair exercise is used not only in bodybuilding and fitness, but also in children’s gymnastics, martial arts and athletics. In the last two, by the way, this is a form of educational punishment for young athletes for skipping, being late or improper behavior in training. Well, modern realities, when you have to study without equipment in your own living room, have popularized this simple movement. How to make a chair right? 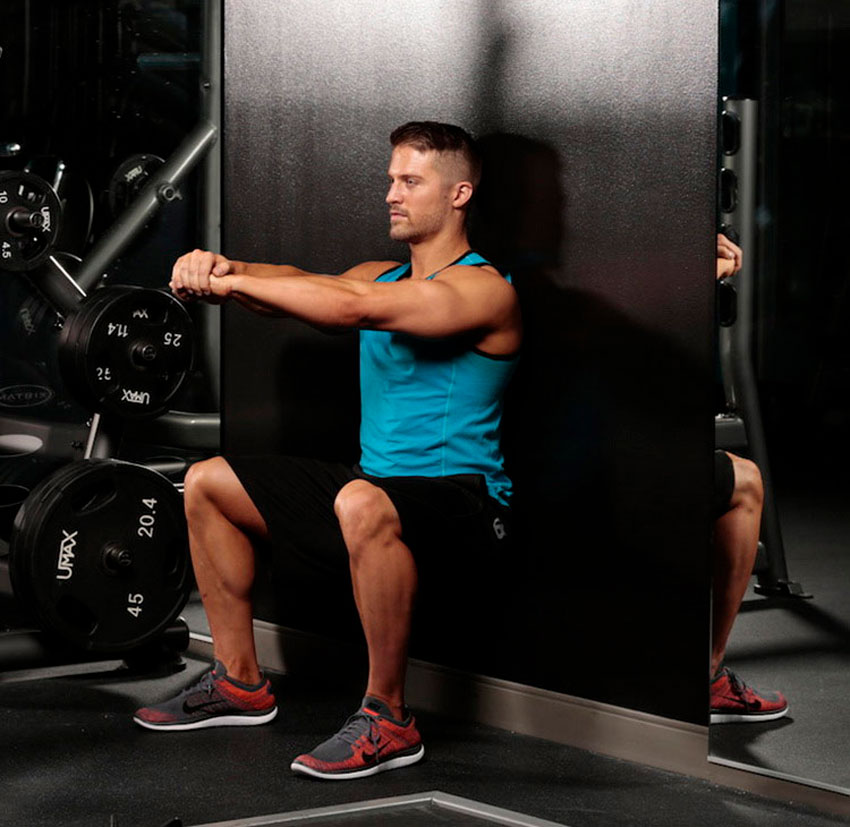 In addition to maintaining high discipline in groups of children and adolescents, the “highchair” also solves purely “fitness” problems. Imagine a person who cannot squat because their hip joints are not mobile enough. Actually, there is nothing special to imagine, it is enough to take any person who has worked in the office for the last 10 years, and has not done anything throughout this time. Such a client would be glad to squat in full amplitude, but corny cannot – his hip joints are not ready for such a turn of events. Therefore, it is worth noting that the “chair” is sometimes the only form of squatting that is available in a safe mode.

This exercise makes the muscles work in isometric mode. Contrary to popular belief, this regime has very limited potential to build strength. But it allows you to actively increase muscle tone. Therefore, it is often used in women’s fitness, especially if the goal is not to “pump up”, but simply to lose weight and reduce volumes.

The advantages of the highchair are:

The movement has its disadvantages:

Who is the highchair for? 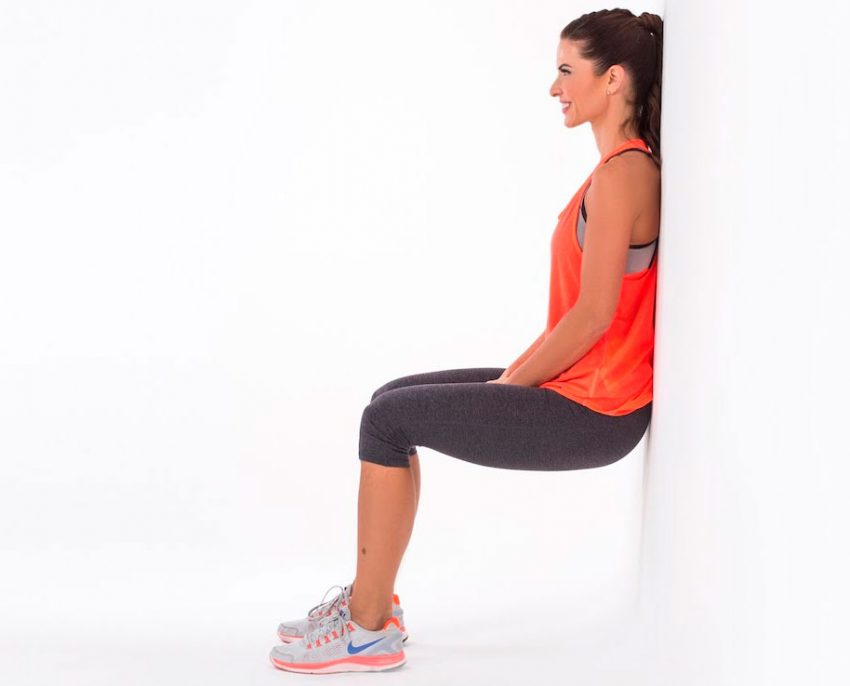 The exercise is not universal, but some categories of people can do it on an ongoing basis:

We emphasize once again that we are talking about isometric muscle training. In the exercise “chair” work:

How additional muscles of the press and delta work if you perform the exercise with your arms extended forward. 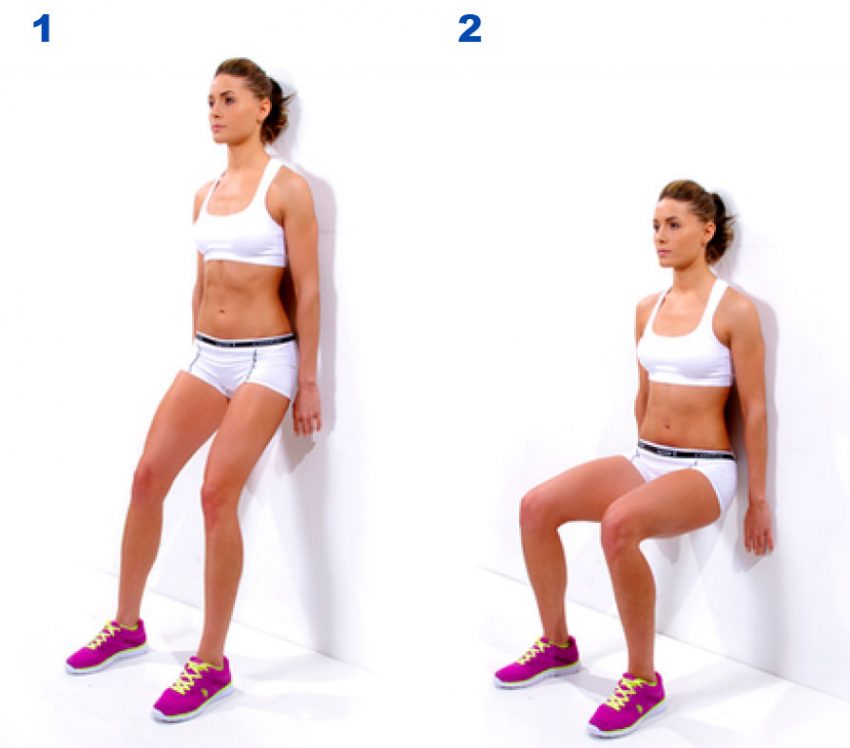 As with any strength exercise, technique is important here. The exercise is performed against a wall.

There are a great many options for the “chair”. The goal of all variations is to add loads. Therefore, the classical technique is suitable for beginners, and everyone else can learn other options additionally. 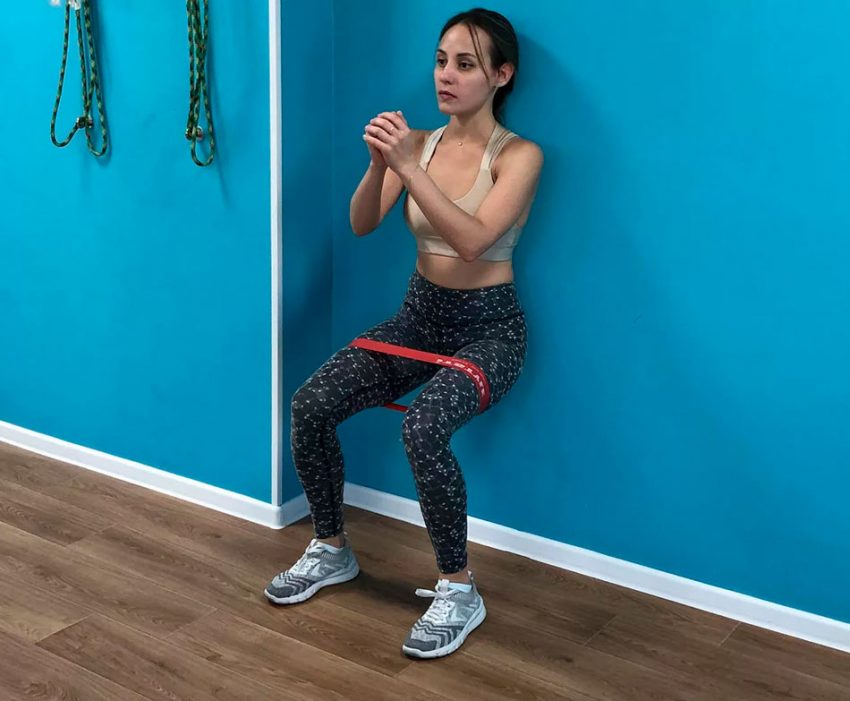 Stretching the elastic with our knees, we include the gluteal muscles in the work. This option is also suitable as a special preparatory exercise for those who fold their knees inward on a regular squat. The movement is performed with a round fitness elastic band, which is worn on the thighs just above the knees, or just below the knees, if so the person subjectively feels the load better. 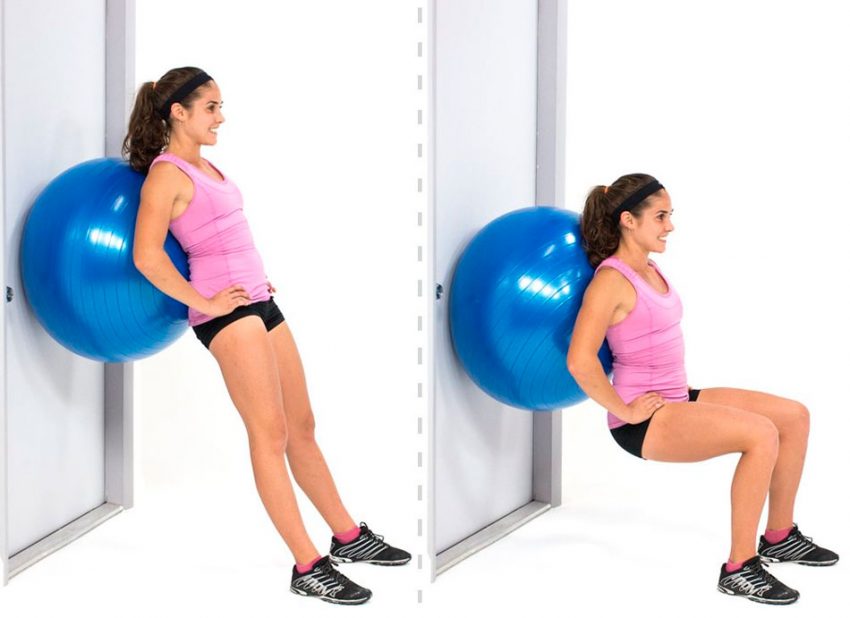 This is the only version of the chair that can be dynamically executed. It is sometimes also called the “Fitball Hack Squat”. This variation of movement is anatomically closer to normal sedation than all other variations with a wall. It is performed as a beginner’s first squat when eating mobility problems.

High chair with a squeezed medicine ball between the legs 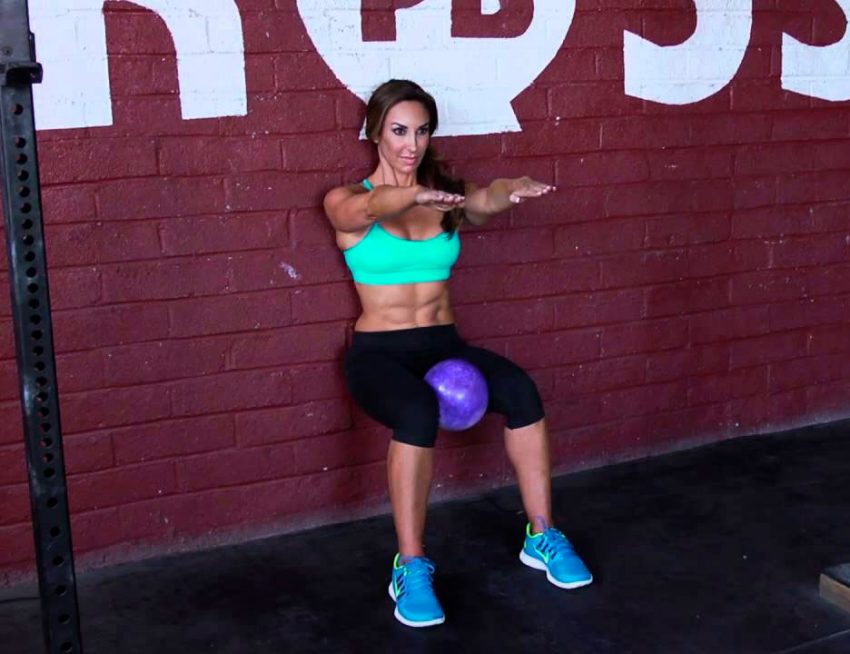 The variation allows you to include the adductors of the thigh, and partly the buttocks. Used in knee and hip rehabilitation 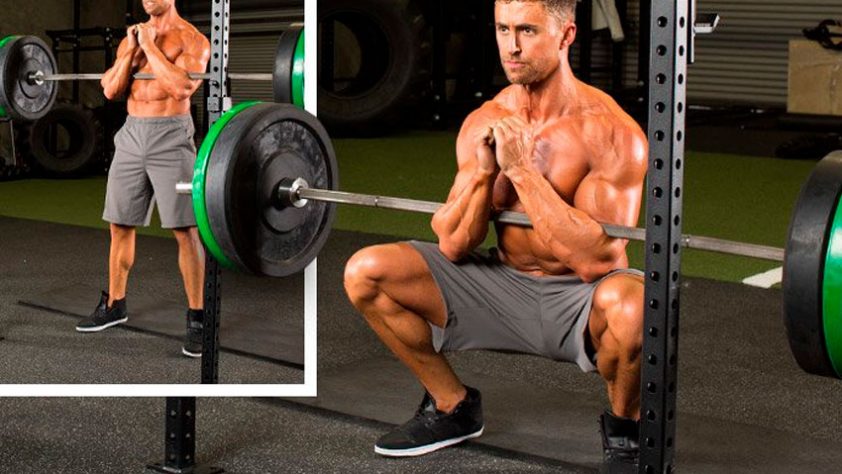 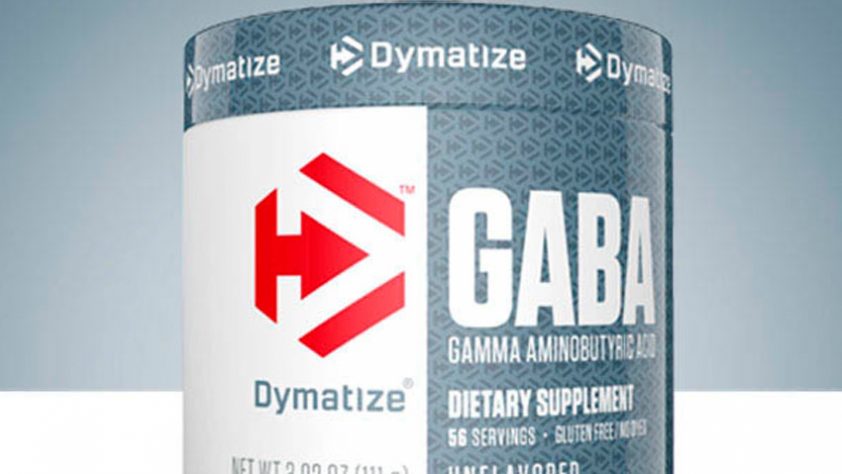