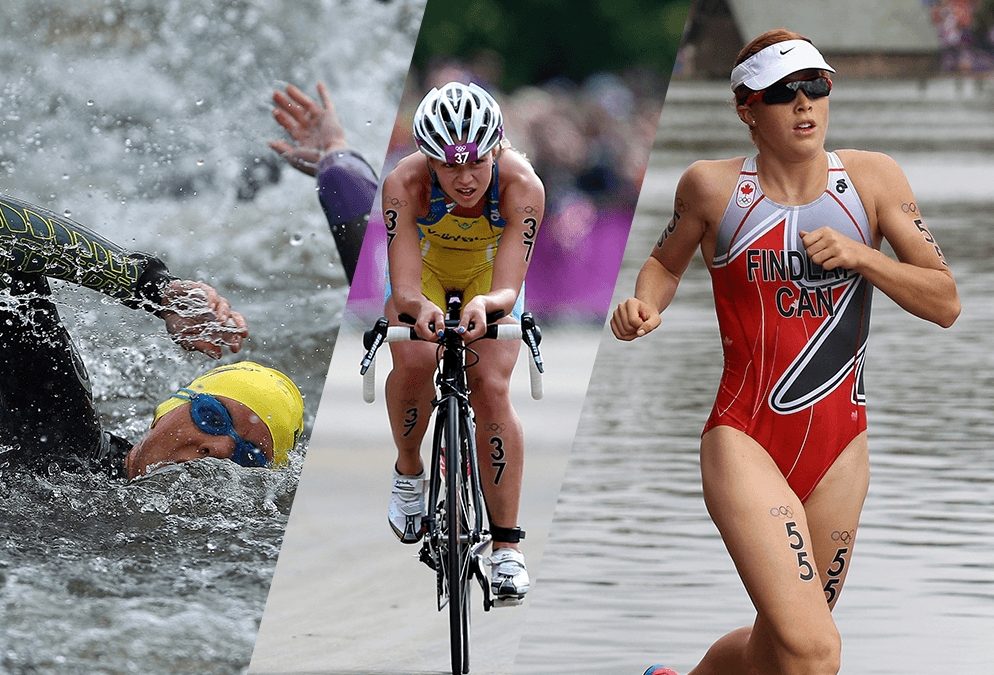 Almost all people have sex, and some of them also do sports. Hence the interest: how does intimacy affect their training? If we talk about ordinary training, then in general, no: both are good for health – psychological and physical.

But if you are training for the result or preparing for competition (for example, for a marathon), then there are nuances. Below are a few curious facts that scientists have proved.

Sex on the eve of the competition affects men and women differently.

Sex is like a legal doping for the fair sex: testosterone level increases in the body, and speed and endurance improve along with it.

Men, on the contrary, are recommended by doctors and sports experts to refrain from intimacy before going to the race, not to lose their strength (the release of endorphins “empties” the athlete at the peak of form). Nevertheless, 35% of professional runners consider sex on the eve of the race a good idea: according to them, it relieves nervous tension before the start.

Sex before a big start should be quick.

Intense exercise leads to a loss of sex drive.Increased physical activity has a serious impact on the pituitary gland, which leads to low levels of testosterone and estrogen. It is because of this that many “serious” athletes (both women and men) experience a lack of sexual desire. Part of the reason for this is that the body is so tired that there is no energy left for sex. There is also another reason: the body perceives sport as a drug and needs a sports “high” more than orgasms.

Does a triathlete need sex?

You should get ready for sexual marathons on a treadmill.High-quality sex requires a certain endurance and energy expenditure: in fact, during intimacy you actively move, muscles are in a tone, there is an increased load on the blood vessels, breathing is more frequent. And in order for the body to withstand this with dignity, a person must be cardio-trained.

Runners are sexy as hell.

A beautiful, trim and strong body is a powerful aphrodisiac for both women and men. This is where the reproductive instinct comes in: when we see a physically strong member of the opposite sex, our brain automatically gets the signal that with him you will have healthy offspring.

Athletes are more confident in bed.

The optimal running time for sex is no more than 10 km.

If you wind more, the most attractive activity afterwards will seem like showering and sleeping. But an hour-long run (or a little less) will immediately boost your libido.

Ultrarunning kills sexual desire. More accurately, it’s not the races themselves, it’s the amount of them. A couple of marathons a year won’t affect your sex life in any way. But if you run one marathon/ultratrail after another, forgetting about reasonable pauses, it can lead to toxic levels of cortisol (stress hormone). That’s when your body won’t have time for sex. 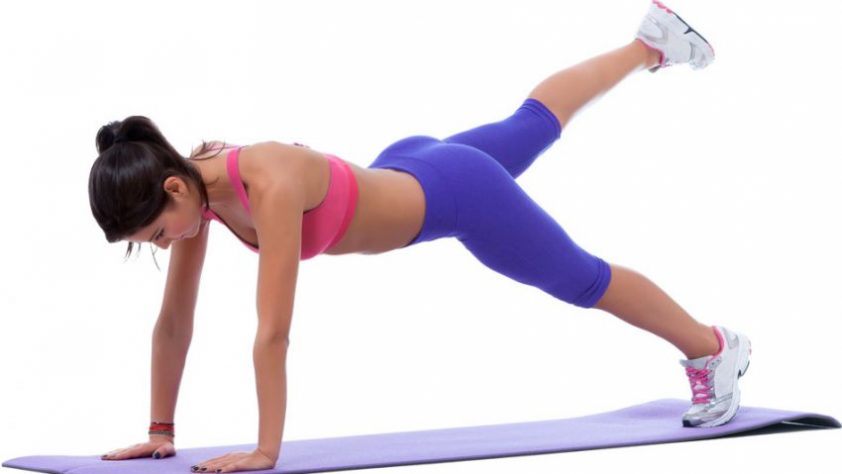 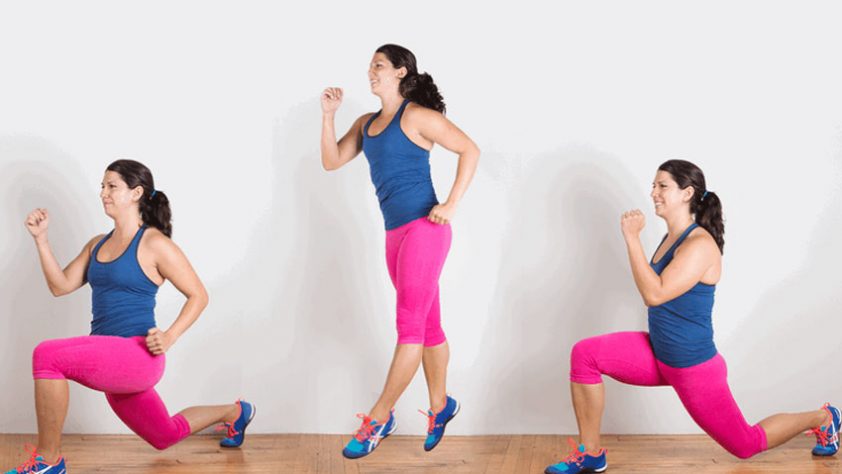 Jumping out of a lunge position